Its time for another photo epic for the month, showing some of what we have been up to. We started off last month with a bit of a weather change and some early snow fall but in the subsequent weeks there was plenty of wind and no more snow so even with eh cool temps what had remained had become pretty crispy. So we dragged the bikes back out and headed up to check out the #mintlyndon track that everyone had been talking about and what a track it is. Check out some photos from the mission below: Christchurch itself has had the gloomiest June on record with low fog and an epic amount of rain. So with the mission above being our only sunny ride this month it was countdown on until the ski fields started opening and more snow fell. It looks like Queenstown and the Kaikoura ranges have been getting more snow than Canterbury so far and a storm is just rolling in now. But we headed up to the Mt Lyford Opening day and it was a beauty. Check out the photos from that below: 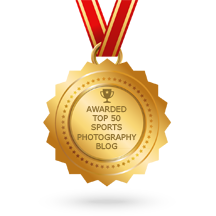